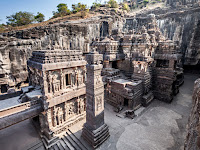 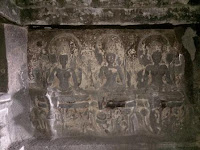 And then come to the eighth-century caves 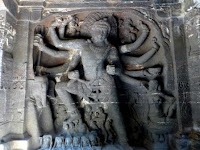 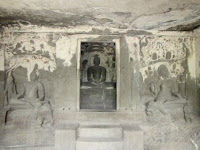 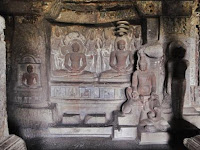 Elora is also a memorial to the stunning creative beauty that was possible so many centuries ago.