Hello, friends Welcome to Indian Art & Culture. Today we will tell you about the 10 biggest scams in India post Independence which we have suffered so much that the country has suffered a lot and this scam has not been forgotten so far. 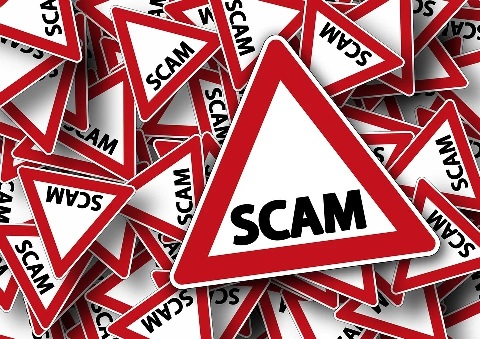 when Manmohan Singh was in power in 2012 The Manmohan Singh the government was accused that   the PSU and private companies had misallocated coal deposits without the competitive bidding by the government. The amount of this allocation was Rs 186000 lakh crore     There have been many scams in India,

2G spectrum is the largest scam.     Keeping the rules of the process of licensing allocation of this integrated entry service former telecom minister A Raja had done the scam Apart from them, M.K. Kanimozhi and many telecoms companies are also involved in this matter In 2008, this was a suspected scam, which was worth 176000 lakh crores. – 10 biggest scams in India

The Wakf Board is a charitable institution established for the help of a poor Muslim community on which Anwar Manipadi, who was the President of the Karnataka State Minority Commission presented a report, which stated that 27000 acres of land which were waqf It were controlled by the board it was allocated by the board and the leaders to the government workers at a very low price. The value of the land was about 150000 lakh crores. 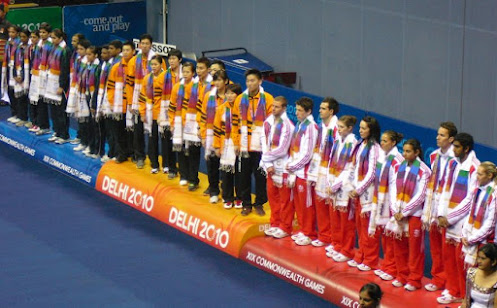 In this case, half of the amount which was allocated 70000 crore for the game was not spent   The Central Vigilance Commission was also involved. in the scam in which the purchase of equipment has manipulated the value of the equipment was shown increased It was a huge loot. – 10 biggest scams in India

The scandal was carried out in a secretive and dramatic way to make money in every denomination. The mastermind of this scam was Mind Abdul Telgi, who had mastered the art of printing of fake stamp papers. It was sold to banks and other institutions in which he was supported by government departments his infiltration reach spread to 12 states. The amount of his scam was estimated to be around 20000 crores.

Satyam is the biggest fraud in the history of corporate history, in which Ramalinga Raju, former chairman of the company, for several years tampered with the accounts of the company’s accountants, raising Satyam’s revenue and profit figures, kept everyone in the dark Was there Due to this scam Satyam’s investors and shareholders had to face heavy losses The amount of scam in the company was Rs. 14000 crores. Raju was also imprisoned and fined for the scam. Tech Mahindra later took an important role in the company’s acquisition and reinstate Satyam. – 10 biggest scams in India 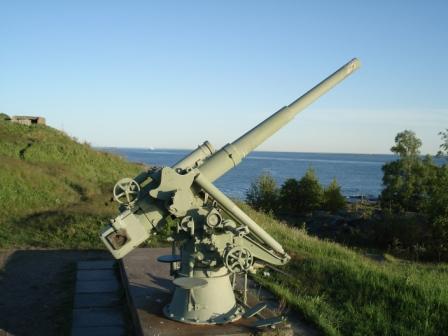 The Bofors scam was a major corruption scandal it was a scam related to India’s defense service and India’s security interests Scam was done between Sweden’s Bofors company AB in which the then prime minister Rajiv Gandhi Hinduja accused of taking a bribe (NRI Family) and many others were involved in this. This bribe was taken for the supply of India’s 155 mm Field Howitzer which was disclosed by the Swedish State Radio scam done by Sweden’s largest manufacturer Bofors. under a secret mission by state Radio by submitting its report The amount of this scam was up to 100 to 200 crores.

This is Bihar’s most discussed scandal The allegations of fodder scam was felt by the then Bihar minister Lalu Prasad Yadav, who had been taken into custody even after the charges were proved but were later released on bail.{Now Jailed} The money to be spent on animal husbandry, equipment, medicines were used in this scam and sum up to Rs 900 crore  – 10 biggest scams in India

The Hawala case was $ 18 million in which the country’s leading leaders were accused of taking bribe through hawala brokers, which was exposed in 1996.   Lal Krishna Advani was also the name of those accused, who was then the leader of the opposition. The amount of this scam was Rs. 100 crores. 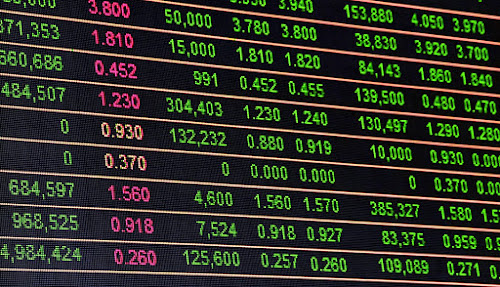 Even after India’s independence, it is not untouched by dubious scandals like corruption In the Indian court, cases of corruption are still pending. The perpetrators of most scandals are very big if the proceedings slow down, then the possibility of such criminals will be escalated. These can be reinforced by making the judicial system tough.