Hello, friends welcome to the Indian Art & culture. Today I am going to tell you something about The Indian climate and seasons. So let’s start.

Weather refers to the atmospheric condition of a particular place and at a particular time. When we say ‘how hot it is today’ or ‘it is cloudy today’, we are talking about the weather. Climate can be best described as the typical weather conditions of a place over a long period of time. For example, if a place is constantly warm and dry the climate of the area is said to be warm and dry. Climate conditions can change for shorter periods of time. Those short time periods are called seasons. (The Indian climate and seasons)

A person who studies weather and makes weather forecasts too is called a meteorologist. The climate of a place determines its plant and animal life. The crops grown, the animals found, the people who live there, and so on. living things adapt themselves to the climate of a place. For example, people living in extremely cold regions include a lot of fat in their food which provides their body the heat to survive such extreme cold conditions. They also wear click and warm clothes to protect themselves from the cold. Desert climate is typically very hot during the day and very cold at night. People living in deserts wear light cotton clothes during the day to keep their body cool and woolen clothes during the cold nights. They also have to cover their head in the daytime to prevent heatstroke.

How far it is from the equator?

How near / far it is from the Sea?

India has three main seasons: Summer, Monsoons (Rainy), and Winter. However there are also some parts of our country that experience spring and autumn seasons to. 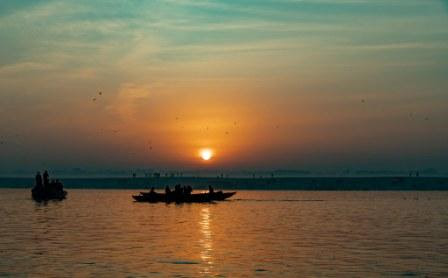 The summer season in India starts from mid-March and goes winter season up to mid-June. It is extremely hot during this season since the Sun is at its brightest. Days are longer and nights are shorter in summer the hottest months in India are May and June. in India the Northern Plains plateaus and deserts experience maximum heat during this season. Places near the sea are also naturally cooler than those that are not. it gets cooler as we go a little higher on hills and mountains. (The Indian climate and seasons)

This is why people often visit hill stations such as Mussoorie, Shimla, Ooty, Nainital. Where it is pleasant and cool even during summers. During the day hot winds called blue blow across the desert region and the northern plains. many people die of heatstroke due to this intensely hot wind. Dust storm sand sandstorms form when strong winds caused dust to rise higher in the air thereby resulting in much destruction and damage. Sometimes the Northern Plains and the northern mountains experience strong winds and hail storms during summers. Please occur when masses of cold air meet masses of moist air. during the storm hail or balls of ice called hailstones fall in huge quantities. Many times hail storms damaged property un lights as well.

The rainy season of monsoons 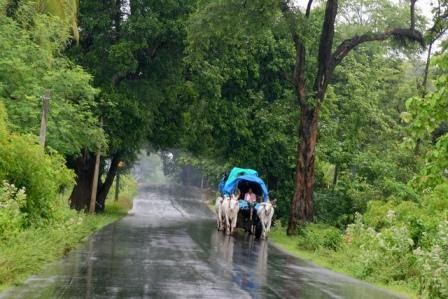 In India, the rainy season monsoon in mid-June and goes on until the end of September. Moisture Laden winds blew over the Indian Ocean and The Arabian Sea and reached the western coast region around June. Causing heavy rains along the coast. These are called monsoon winds and bring dark clouds and cause rainfall all over India. By mid-July, the entire country receives heavy rainfall. (The Indian climate and seasons)

Agriculture is the main occupation in India we are dependent on monsoon rain throughout the year. However, there are times when there is too much rain that destroys crops. And other times when there is no rainfall at all thus causing droughts. In India, the coastal regions and the Himalayas receive heavy rainfall. Whereas Rajasthan and some parts of Gujarat received very poor rain. Cyclones call terrible damage and destruction of life and property. The deltas of Godavari, Krishna, and Kaveri have been affected by cyclonic storms. 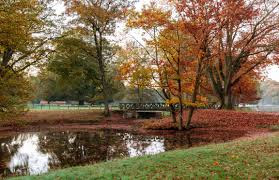 The autumn season comes after the monsoons, just before the winter season sets in. autumn is also known as fall as trees share their leaves during autumn. The weather is cool and pleasant. 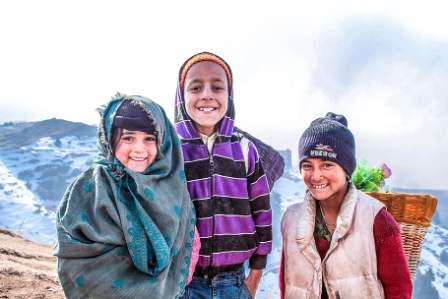 Winter season starting from November India experiences winter season until February. The days are shorter and nights are longer. The mountainous The Himalayas received heavy snowfall the northern plains to experience extreme cold during the winter months. in the desert regions, the days are very pleasant but the nights are very cold. The coastal regions experience a pleasant climate. 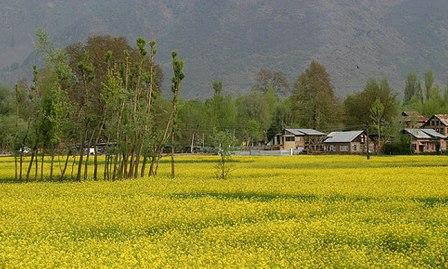 Spring the season also known as the golden season follows the winter season. It begins with the Basant Panchami festival. In early February and goes on until the end of March before the onset of summer. Spring season is marked by pleasant weather when all the trees and plants are in bloom. When the crops ripen and the fields live golden with crops ready for harvesting. Nature looks its best during this season.