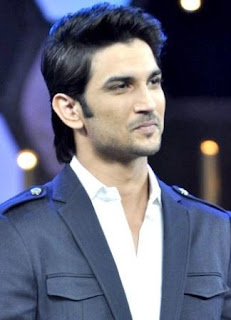 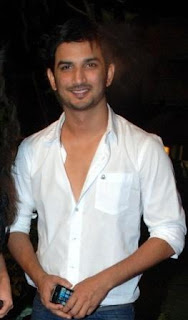 This is beyond shocking. News is coming in that Sushant Singh Rajput committed suicide at his Mumbai residence by hanging. This is what is being reported by many. It seems the police have also confirmed that it is true. We really do not know how worse can it get for 2020. Sushant Singh Rajput made his transition from TV to Bollywood and it was a pretty successful one. The actor’s last film Chhichhore was a blockbuster all over India. Sushant Singh Rajput was born in Purnea and studied engineering in Delhi. Details are awaited on what exactly happened.
Sushant Singh Rajput was just 34. The irony is that his last film, Chhichhore dealt with suicidal thoughts and how one needs to be positive in life. We do not know how friends and family will cope up with something so shocking. The actor was awaiting the release of Dil Bechara that is supposed to come on an OTT platform. Reports are coming in that he was suffering from depression for six months or so. The actor was making news for his alleged relationship with Rhea Chakraborty. Sushant Singh Rajput went on a long holiday with her last year and looked quite happy.
Sushant Singh Rajput is best known as Manav from his TV show, Pavitra Rishta. He has worked in memorable films like MS Dhoni – The Untold Story, Kedarnath, Kai Po Che, and others. His last film Chhichhore was lauded by the audience and critics for its message. It seems his domestic help alerted the police as he saw the body hanging. The police are investigating the matter.What’s also heart-breaking is Sushant Singh Rajput’s last Instagram post.

Sushant Singh Rajput was amongst the most sought-after actor in Bollywood. The actor committed suicide at his Bandra residence today afternoon. The news has left the entire industry as well as the fans baffled. While the reasons yet remain unconfirmed, it is being said that the actor was battling depression.
The news has come in days after his manager Disha Salian committing suicide. She jumped from the 14th floor of her residence. Sushant even reacted to the news sharing that he was in disbelief. No one ever could think that the Chhichhore actor himself was contemplating anything like this.
What’s also heart-breaking is Sushant Singh Rajput’s last Instagram post. The actor had posted a picture of his mother with an emotional note. For the unversed, the Kedarnath actor’s mother passed away in 2002 when he was just 16-year-old.
“Blurred past evaporating from teardrops Unending dreams carving an arc of a smile And a fleeting life, negotiating between the two… #माँ” captioned Sushant Singh Rajput’s post.
The actor must have been missing his mother. And amid the on-going crisis, with no human contact, it is indeed difficult for people to be on their own. All we can hope is for his soul to now rest in peace. 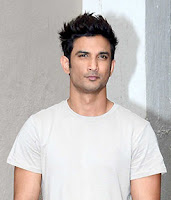 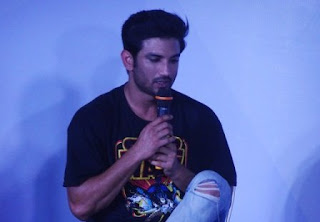 A while ago, Mumbai Police has confirmed the news of Sushant Singh Rajput’s demise. While they are still investigating, the officials confirmed that he committed suicide. Contrary to rumors, Police have not found any kind of note yet.
It is being said that Sushant Singh Rajput was battling depression. Rumors suggest that it was his house help who called the police to inform his unfortunate step. He reportedly hanged himself to demise in the bedroom of his Bandra residence.
What’s also heart-breaking is Sushant Singh Rajput’s last Instagram post.