Hello friends, Welcome to Indian Art & Culture. Today we are talking about Top 10 attractive places of Gujarat. So let’s start…

Gujarat is a western state in India with a hint of white desert, longest shoreline, the home of Mahatma Gandhi, and the host to several temples and wildlife sanctuaries. 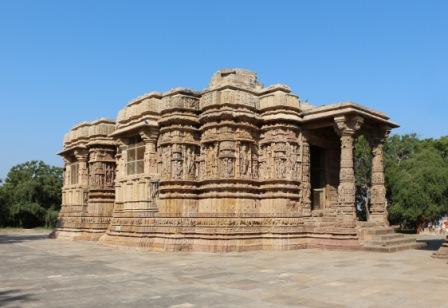 It was built in the 11th century.  This is one of the most significant Sun temples. sanctum is positioned in a way that it receives the first rays of Morning Sun at Equinox. 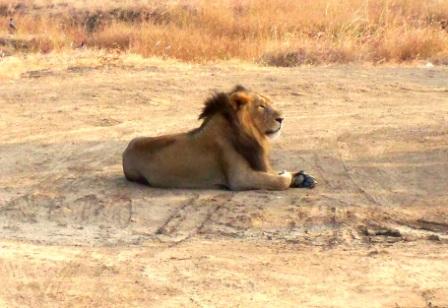 Gir is a forest and wildlife sanctuary. It is the sole home of the Asiatic lions and is considered to be one of the most important and protected areas in Asia due to its supported species. this park is very close to the beautiful lake name Nal Sarovar and also a famous for bird sanctuary 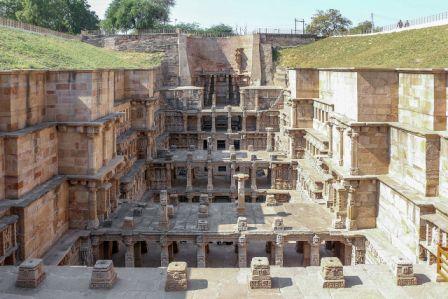 It is located at Paten. This seven storied stepwell is an exceptional example of a distinctive form of subterranean water architecture. The elegance of this valve is represented in its pristine glory in the ornamental work. (Top 10 attractive places of Gujarat) 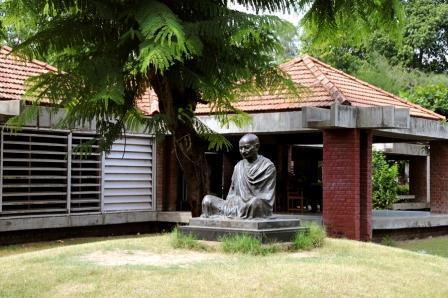 Sabarmati Ashram is located on the banks of the river Sabarmati at Ahmedabad. This was one of the residences of Mahatma Gandhi. it is of great historic value as it was from here that Gandhi led the dandy March also known as the Salt Satyagraha. 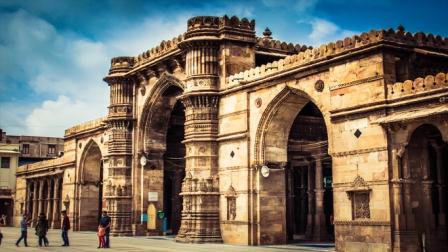 It is built-in 1424. This mosque is one of the most splendid ones in India. It’s built of beautiful yellow sandstone and carved with the intricate detail that mosques of this period are known for. It is located at Ahmedabad, a major city in Gujarat. (Top 10 attractive places of Gujarat)

This specimen of fine craftsmanship is one of the largest temples in Gujarat built with 6,000 tons of pink sandstone. apart from its beauty, the main attraction is the laser water show the vibrant show employs fire fountain animations, laser, water screen projections, music, and live characters to present the Chicot is Story. 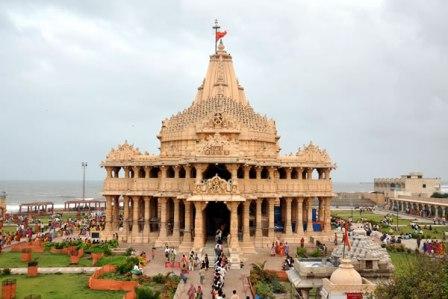 Somnath Temple is an important pilgrimage destination. Somnath is one of the twelve jyotirlingas shrines of Lord Shiva. It is also a Triveni Sangam the joining of three rivers which is considered as very holy. it had been desecrated and vandalized repeatedly by invaders and every time it was rebuilt at the same site.(Top 10 attractive places of Gujarat) 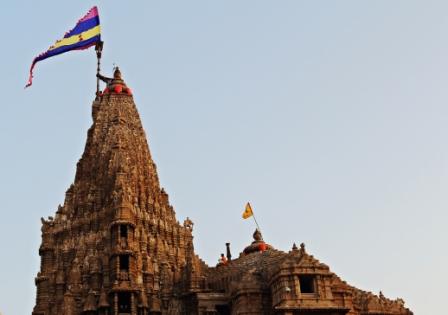 As for old legend Dwarka, the mesmerizing kingdom of Lord Krishna was once a city of gold which submerged to the bottom of the ocean after his death. Dwarkadhish temple Is a very popular pilgrimage site along with Rukmini Temple and Beit Dwarka to get a complete feel for this magical city. 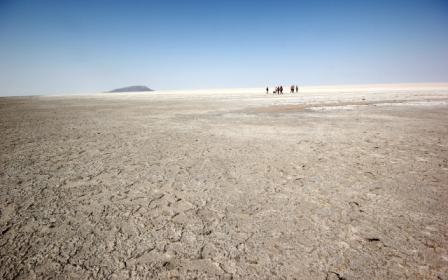 The Rann of Kutch is the largest salt desert in the world. The great Rann of Kutch is a sight to behold and is one of the must-sees destinations. During monsoon, it becomes an important staging ground for migratory birds and is also a popular breeding ground for flamingos. (Top 10 attractive places of Gujarat) 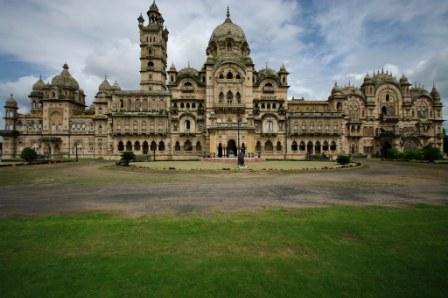 This magnificent and beautiful residence of the royal family of the Roda was built by Maharaja Sayajirao Gayakwad three in 1890. This architectural wonder is reputed to have been the largest private dwelling built to date and is four times the size of Buckingham Palace.