Hello friends, welcome to Indian Art & Culture. Today we are talking about some interesting differences between south India and north India. So let’s start…

Friends, how many of you are planning a trip to the South Asian country of India? The 7th largest country in the world is known for its diverse culture, languages, and traditions. If you are heading off to this country in search of any of these then your itinerary needs to be changed ASAP! Like come on, you are either in for monument and palace tours in the northern states or reveling in the nature recluse in Southern parts. Do you know what we are hinting at? You don’t have much scope in your it in early to see the diversity! Not convinced? Let’s take you on a virtual tour of the North and South India. See for yourself! 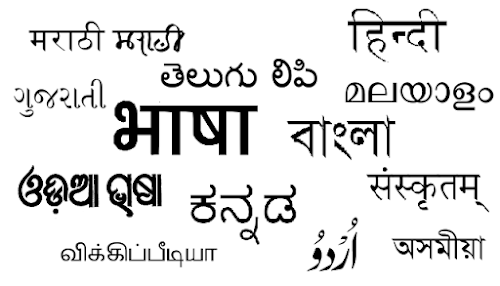 We are assuming you do a basic Google search about the destination you are planning to visit and language is one of the first things you would check, right? So what language translation book have you purchased for your trip to India? Ah, Hindi, of course- the national language of India. Uhmm only that it isn’t the declared national language plus about 53% Indian population speaks Hindi as their first or second language. So what do the rest speak? There are 22 officially recognized languages in India including Tamil, Malayalam, Telugu, and Kannada which by the way are spoken more in the southern parts. In short, you need more preparation! 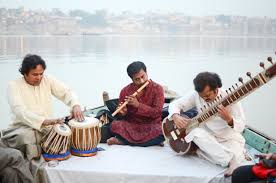 If you sit down for a musical show in northern India, be prepared for it to be completely different from what you’ve experienced in the south! While instruments like mridangam,  gottuvadyam, violin, veena, and jalatarangam are favored in the south, the northern parts of India see more of a sitar, sarangi, santoor, and tabla in their music. You don’t need us to tell you that instruments can completely change the flavor of music! But there is more- the north Indian music shows influence from foreign invasions while the music you hear in the south is more regional. Live music in itself will give you a flavor of diversity! 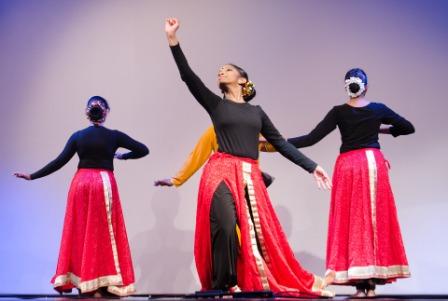 This had to be on this list, especially after we’ve already told you how different the music is in the two parts of India! It is believed that just like the music, the dances in the north were influenced by foreign invasions, especially the ones by the Mughals. While the dance in the south has maintained its originality. Keeping this in mind, when you see performances of Kathak, a dance form of the north, and compare it to Kuchipudi or Bharatnatyam, you see the difference. Despite the dances being so different, you see some similarities in terms of the costume which are colorful and bright!

Then, if you don’t have your holiday in India revolving around food, you are doing it wrong! India is all about spices and the food they are used in. But the dishes you’ve been eating in the South are barely available in the north and vice versa. Firstly if you are served rice at every meal with some form of fish, you are in the southern parts! On the other side, wheat is the staple in the north and thus eating roti, parantha, and puri will be on your plate every single time! Plus the butter chicken and chole bhature are to be tried. And of course, a trip to the south would be incomplete without some Sambhar, rasam, idli, and dosa!

Westerners know of jeans, shirts, skirts, jackets, and the likes as wardrobe staples, right? While you’d see plenty of people in India wearing “western” outfits, a significant number of people are dressed in traditional attire, especially in the south. So women in the southern parts prefer sari while their northern counterparts are more comfortable in salwar kameez. Men on the other side are seen in western attire mostly but white dhoti and colorful lungis are still seen in the south. If you are heading to India, you just can not leave until you try at least one traditional Indian outfit!

This is what you’ve been waiting to hear, right? Okay let’s shoot- so north India is full of cities that are decked up with huge buildings, monuments, and temples with architecture influenced by invaders. You wouldn’t want to miss these attractions but what the south has in store for you is very different! If you want to spend your vacation relaxing in the arms of nature, the south is where you should head. From waterfalls to tea plantations and from houseboat trips to wildlife parks, you’ll get the perfect nature recluse you have been dreaming about. Oh, and of course the temples with their traditional architecture are a plus!

Planning of a vacation is incomplete till the time you have considered the weather of the destination! Would you be surprised if we told you that North India is one of the most climatically diverse regions on Earth? Summers can cause the temperature to rise to 35°C easily but some areas may even experience the extreme 50°C while the winters are notorious for bringing in the fog! South, on the other hand, has a different climatic approach with the coasts being humid and the inner peninsula being dry and being in the temperature bracket of 18- 30°C. You may want to reconsider the dates of your trip now! 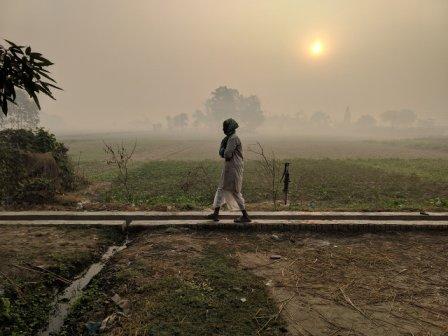 One of the biggest differences that you’ll encounter between the two portions is the atmosphere in the different states. While the south is more peaceful and pollution-free with its strict rules about smoking, the northern states have a long way to go! Delhi is among the most polluted cities in the country with a severe problem of smog. Plus heaps of garbage will welcome you on the streets of northern India but this probably won’t happen down south where it is easier to take a deep breath! 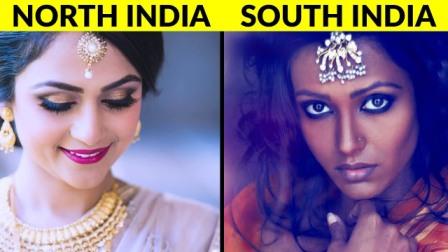 Another major difference is in the population. If we talk about their looks, north Indians have lighter skin tones as compared to their southern counterparts. While North Indians have sharper facial features, the southerners have long black hair, so it won’t be wrong to say that beautiful features are spread across the country in various forms! In terms of their nature- north Indians are known for their jolly nature and tendency to spend money for showing off while people from the south generally believe in simple living keeping aside their love for gold! 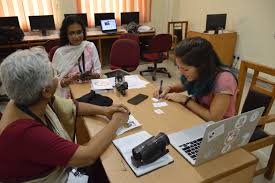 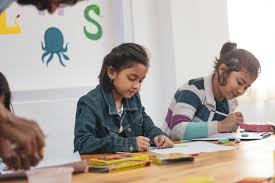 India’s literacy rate, according to the 2011 census, was 74.04 percent. We are not sure what to make of it but the interesting thing is that the literacy rate is rather high in the south, reaching an impressive94% in Kerala, while it is only 64% in Bihar. That is a big difference if you ask us! As for employment, the statistics are shocking. Even with the highest literacy rate, Kerala is among the states with the most unemployed people! Tamil Nadu, on the other hand, has fewer employment issues than Punjab, Haryana, and Himachal. You might not be directly affected by these statistics as a tourist but it never hurt to be aware!

What are your thoughts about the differences between North and South India? Tell us in the comment section below.